How Can SMP Help You?

With Scalp Micropigmentation, we implant thousands of microdots of pigment into the scalp to mimic the look of natural hair follicles. SMP creates a realistic hair look that will make people think you have a full head of hair that has been closely shaved and a fully restored hairline. To the untrained eye, SMP is not noticeable and will give men a massive boost in confidence.

SMP is sometimes recognised as a hair tattoo. It is non-invasive and life-changing for men and women. Scalp micropigmentation for men specifically is an excellent alternative to the surgical and invasive treatments otherwise offered, such as hair transplants. 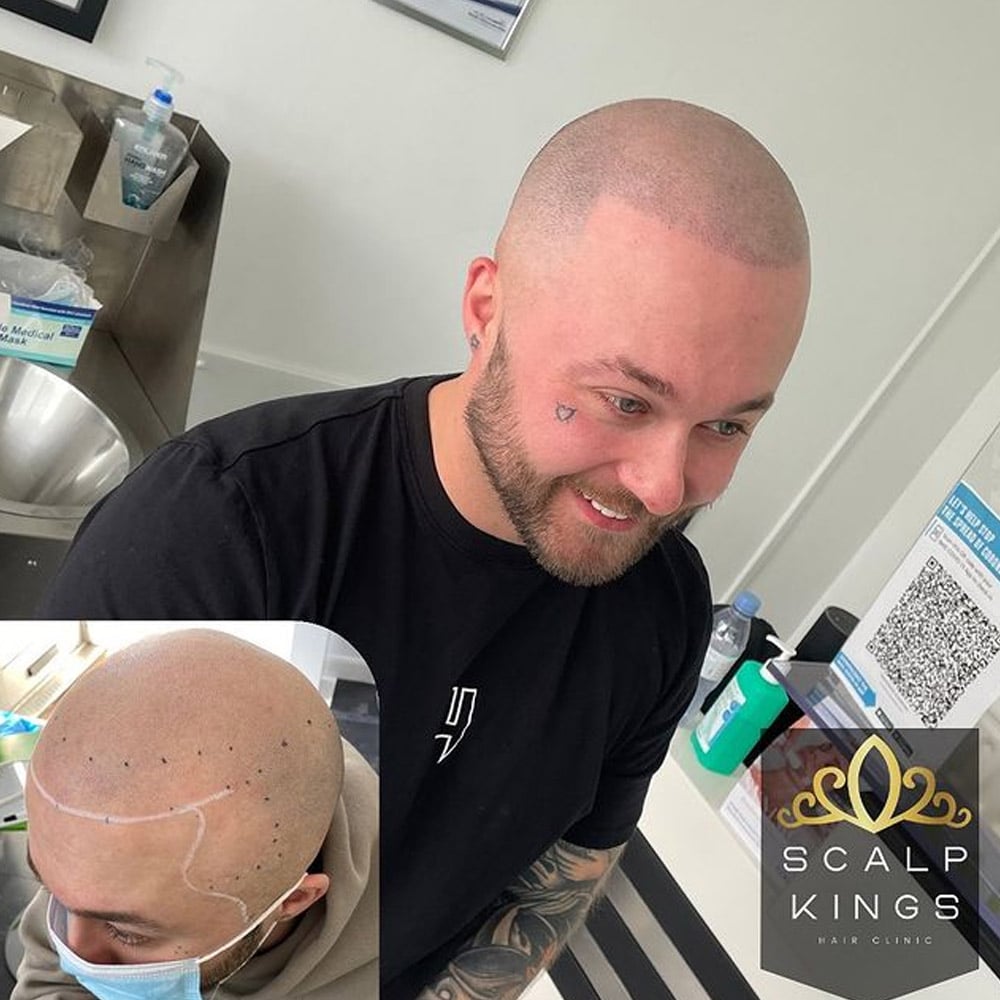 Email us with your initial enquiry, providing us with photos and any relevant information. ​You will then be booked in for a free consultation, where we will discuss the extent of your hair loss and the best possible treatment available for you.

Following on from your consultation, we will begin your scalp micropigmentation treatment by building your hairline and outlining all the sections that need work. Once confirmed and you are happy we would then proceed to match our pigment to your hair follicles. Then start the procedure that will last around 2-3 hours.

Next, your second session will take place 10-14 days later where we will enhance the density creating the look of a fuller head of hair.

Your third session will occur 28 days later where we assess any fading or touch ups that need to be finalised, leaving you with complete satisfaction and full of confidence! 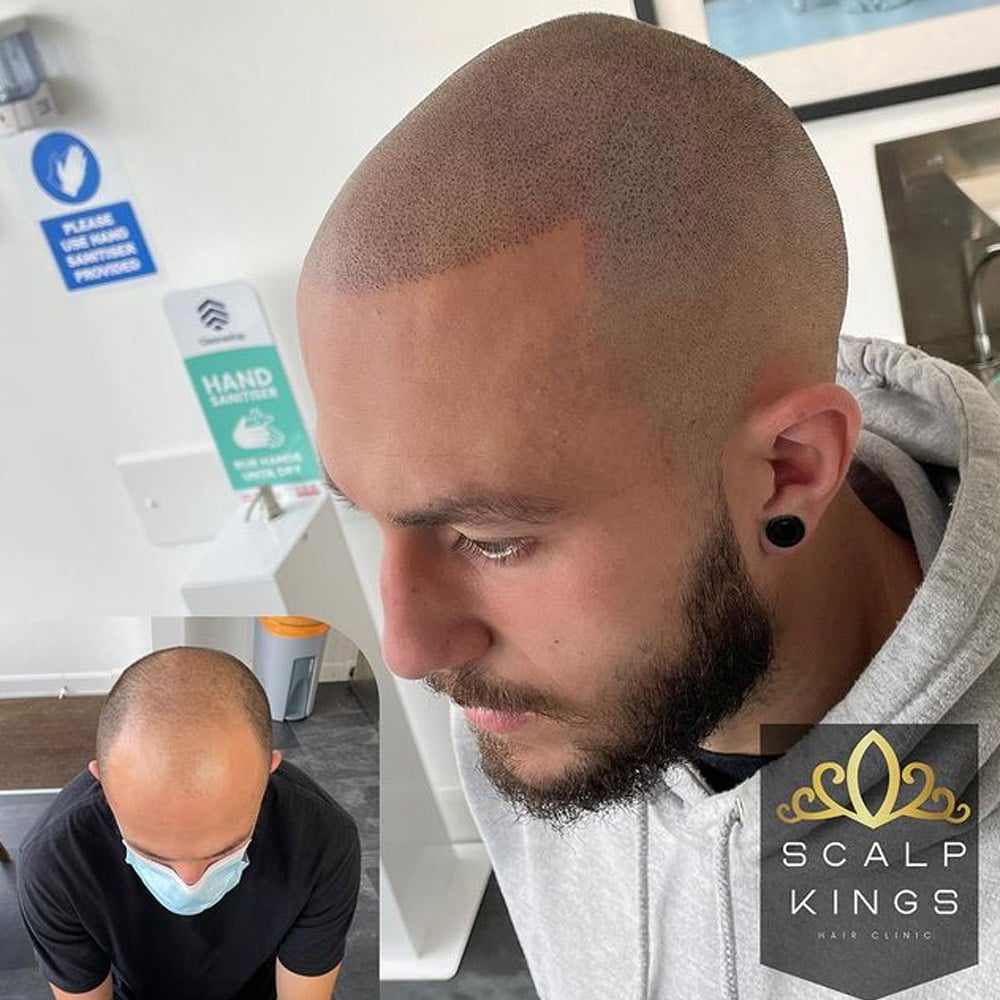 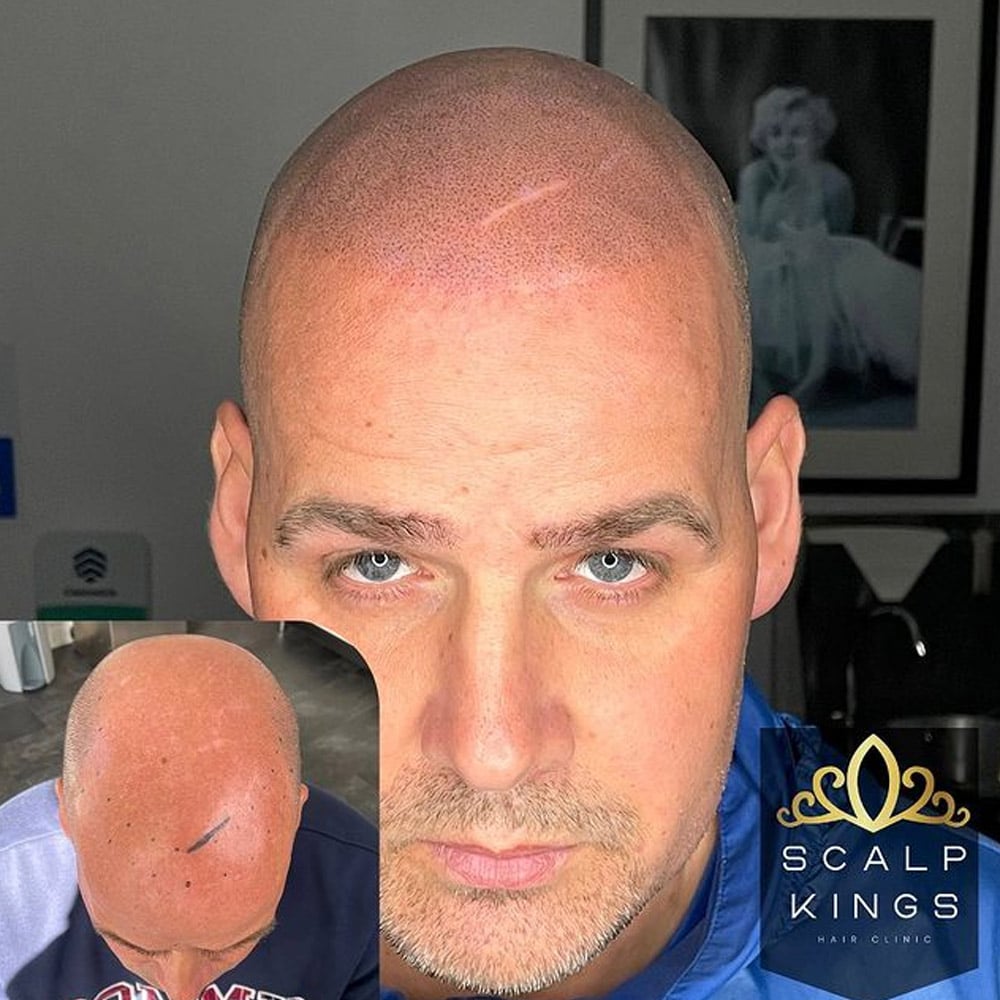 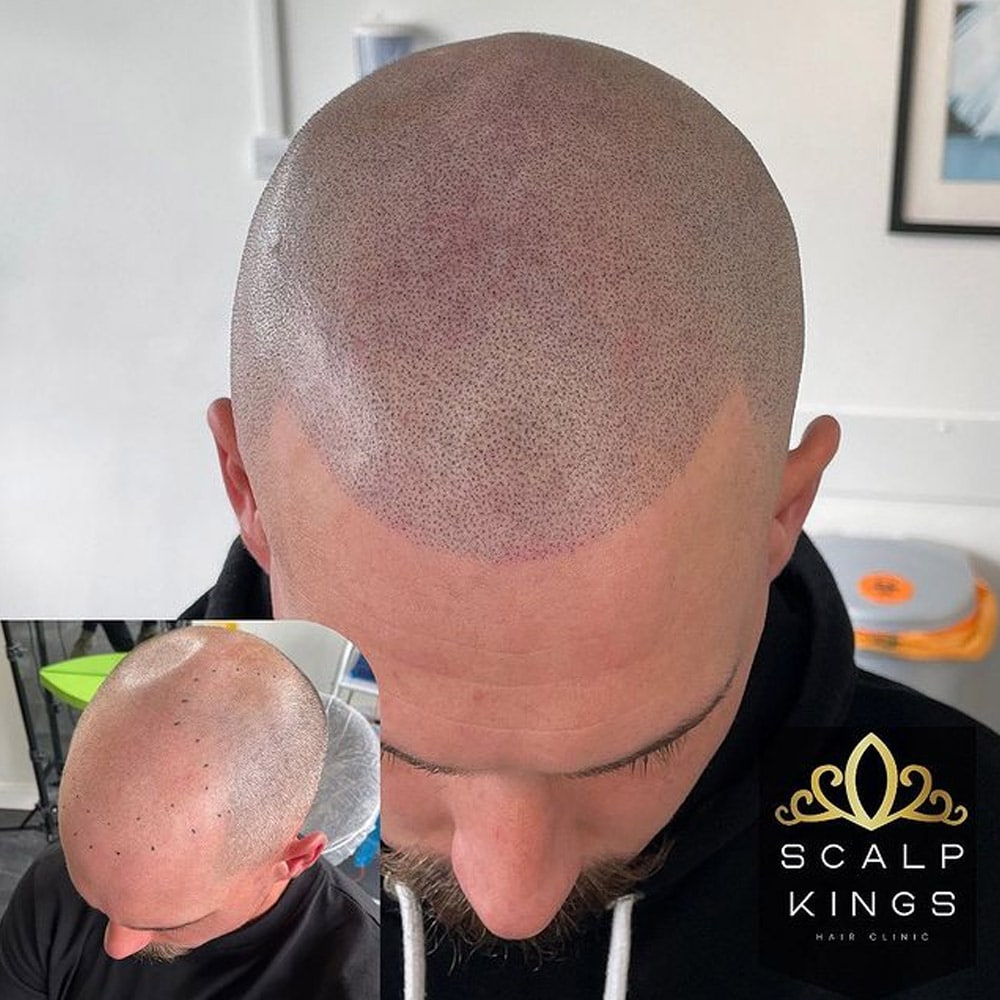 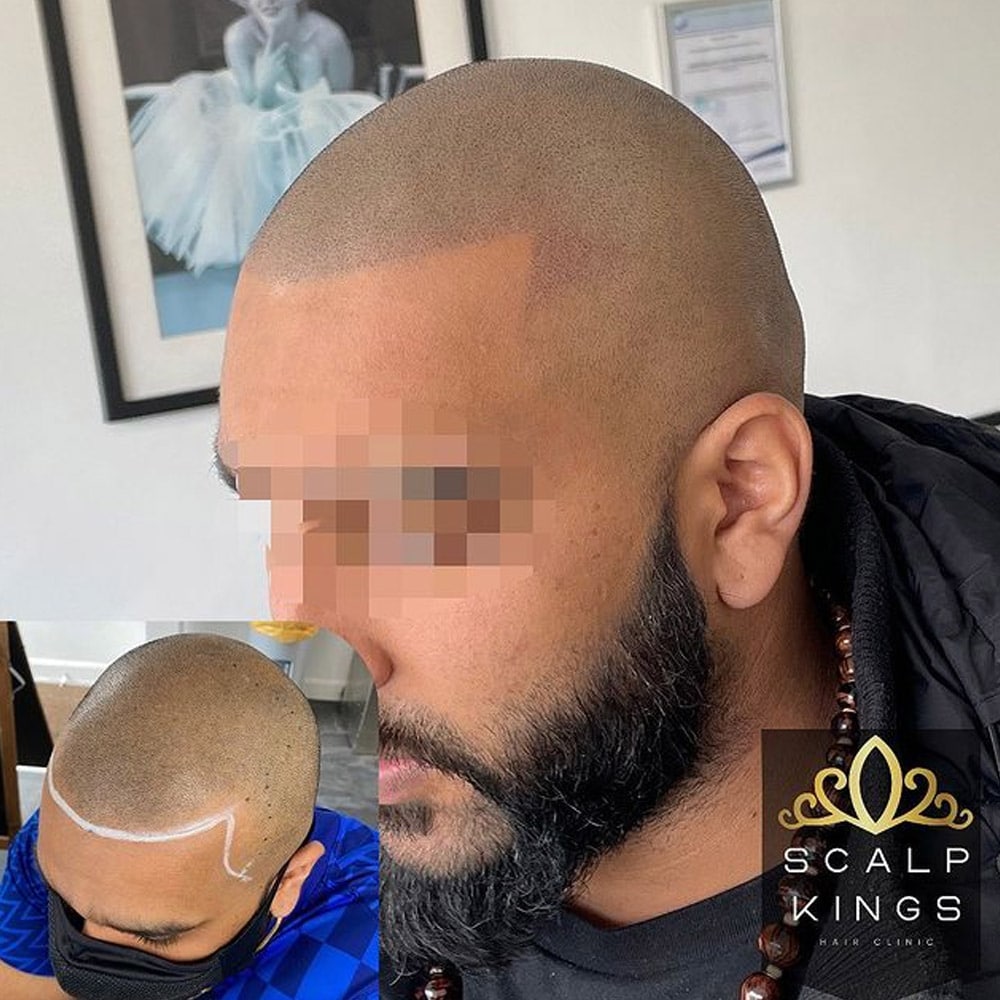 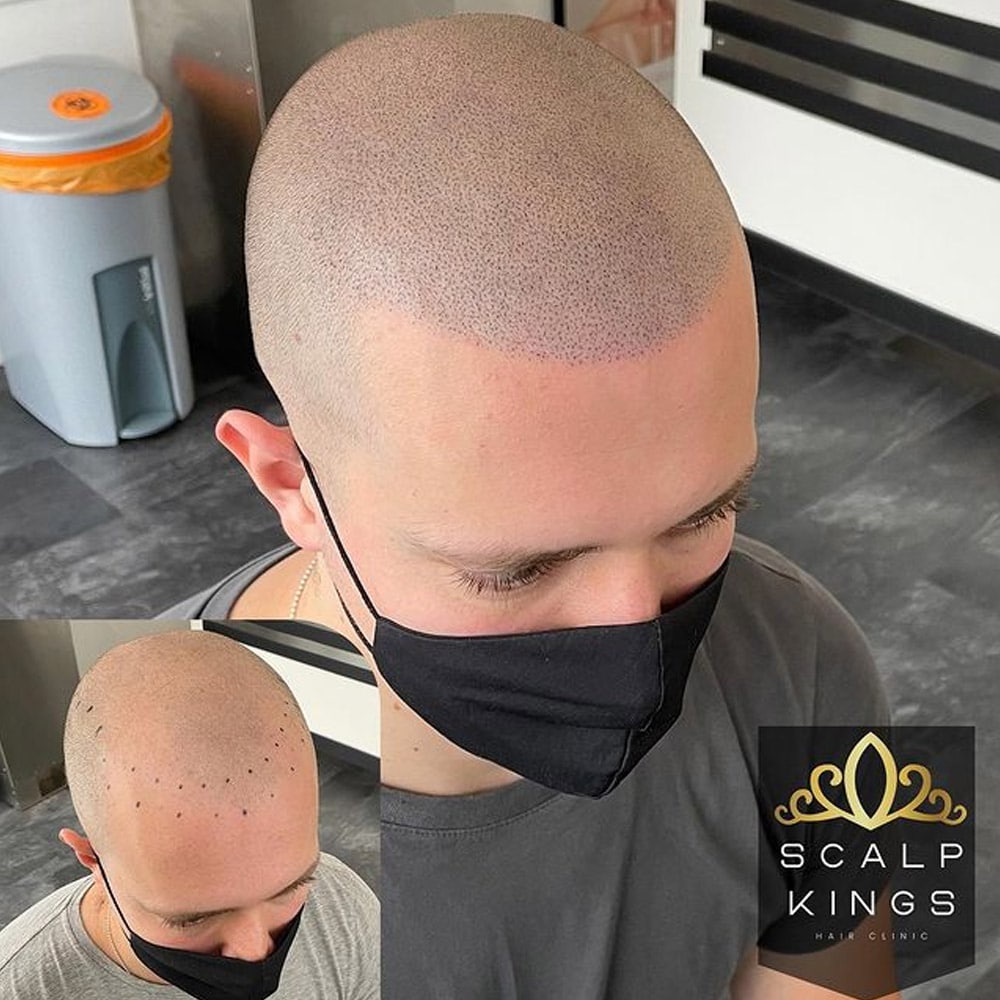 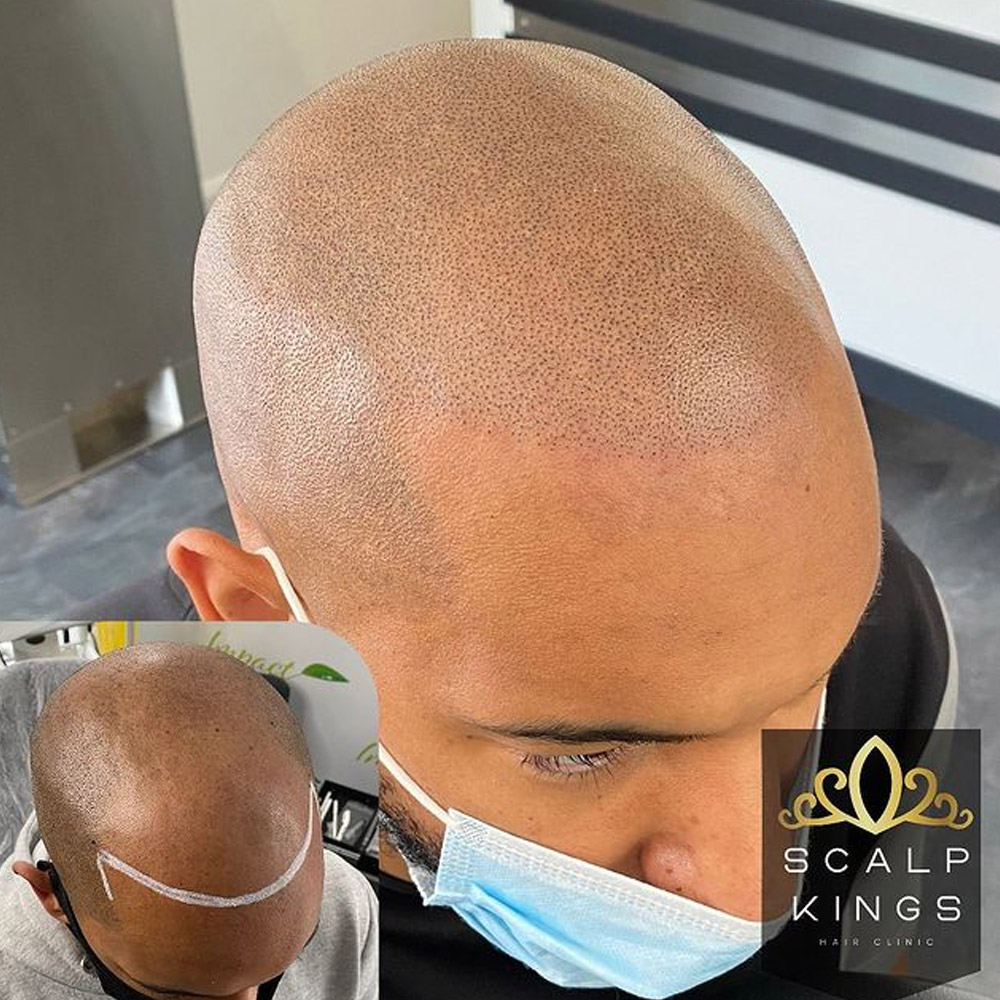